The 13th May, marked one year since the property market in England reopened having been hit with lockdown restrictions, marking the starting point of an incredible return to health. Economic and political uncertainty has hit London the hardest making it a challenging year for the sector.

There has been plenty of speculation about house prices and if one listened to the predictions it would appear that the whole of London was moving to the countryside now that working from home has become more of the norm. Living in the countryside is not all that it seems and the challenges of transport and undependable British weather mean it is not necessarily the dream that, in the heart of lockdown, it appeared to be. In addition many offices are reopening and wanting staff to be in for at least half of the week. After over a year of lockdown people are also starting to realise the benefits of London living and all that it has to offer now that things are opening up again. People want to be able to meet during their working day and many have had enough of Zoom interaction.  Inexperienced youngsters also  need the input of experienced seniors to learn from. There is also the feeling that promotions may be overlooked if you are not physically interacting with those that matter.

Interest has remained high throughout lockdown to date with property portals reporting significant increase in traffic. Buyer demand in London was also 54% ahead of its five-year average, according to Knight Frank. This compares to 14% for markets outside the capital for the week up to 6th June. Undoubtedly some of this is prompted by the stamp duty holiday added to people spending more time at home thus looking for more workable space to work and rest. Additionally according to Price Waterhouse foreigners are still seeing the long-term benefit of the capital and The Urban Land Institute named the capital the second best place for property investment in Europe. For the foreign market it is a safe haven and the pound remains relatively low in comparison to historic levels making the exchange rate an added benefit.

How well the market revives will be more to do with the economic recovery from Brexit rather than Covid. What we can draw on as a good indicator is past performance. Historically the property market has been very resilient surviving many depressions and recessions but coming back again even stronger. There is no reason why this crisis should be any different. 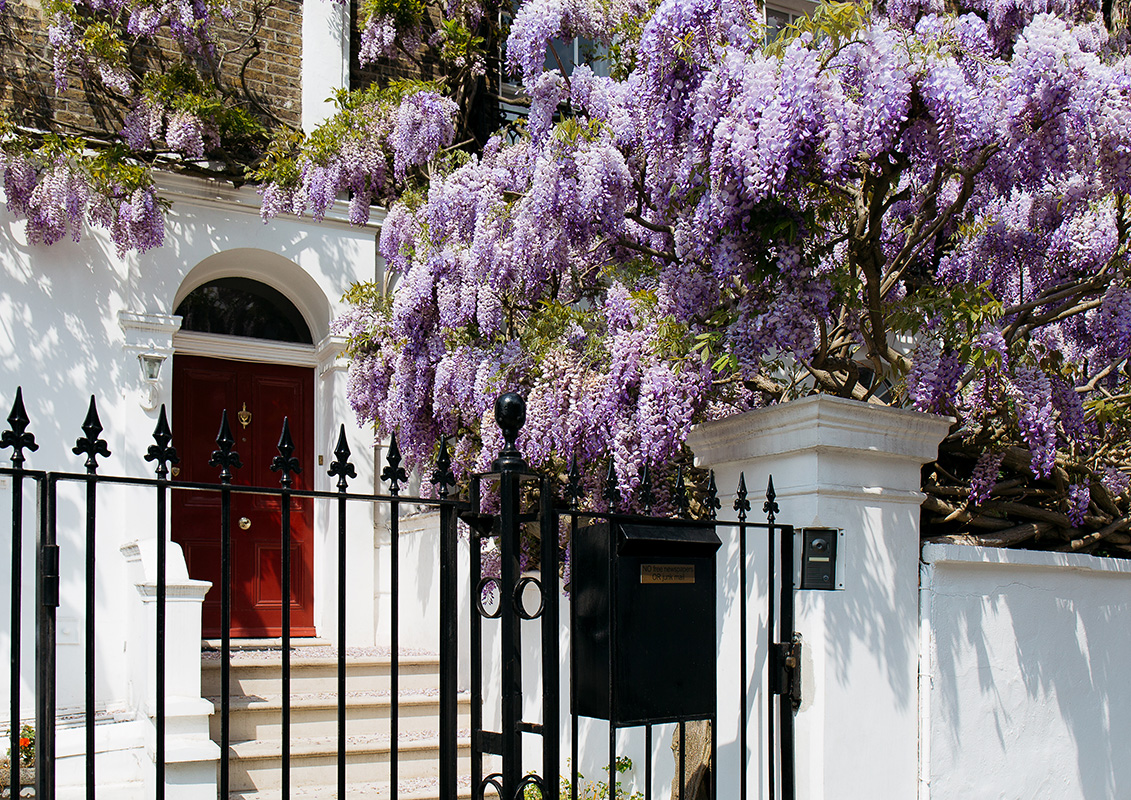